Wiktoria Grajewska was born on 27 April 2000 in Warsaw and began studying the clarinet at the age of 7 in Warsaw with Dorota Boruch-Żołnacz. She is currently studying at the Mozarteum University in Salzburg under the supervision of prof. Wenzel Fuchs, and at the Fryderyk Chopin University of Music in Warsaw under the supervision of Prof. Arkadiusz Adamski. From an early age she was a scholarship holder of various institutions, including National Children’s Fund, Minister of Culture and National Heritage, Sinfonia Varsovia and National Center for Culture.

Wiktoria regularly performs as a soloist, as well as in orchestras and ensembles. She has performed in such halls as S1 Polish Radio Concert Studio in Warsaw, philharmonic concert halls in Warsaw, Olsztyn, Prague, Berlin, Palace on the Water in Łazienki Królewskie in Warsaw, concert hall of the Krzysztof Penderecki European Music Center in Lusławice, concert hall of the Cultural Centre in Prague (Czech Republic), main hall of Teatro Municipal Baltazar Dias in Madeira (Portugal), concert hall of the Swedish Museum in Stockholm (Sweden).

In the years 2014-2019 she was a member of the Warszawianka Song and Dance Ensemble with which she performed at festivals in Poland and abroad, giving concerts in the following countries: Macedonia, Romania, Hungary and Taiwan. Each year, Wiktoria takes part in many music festivals, workshops and master classes, as well as individual lessons with the most eminent clarinet professors from around the world. 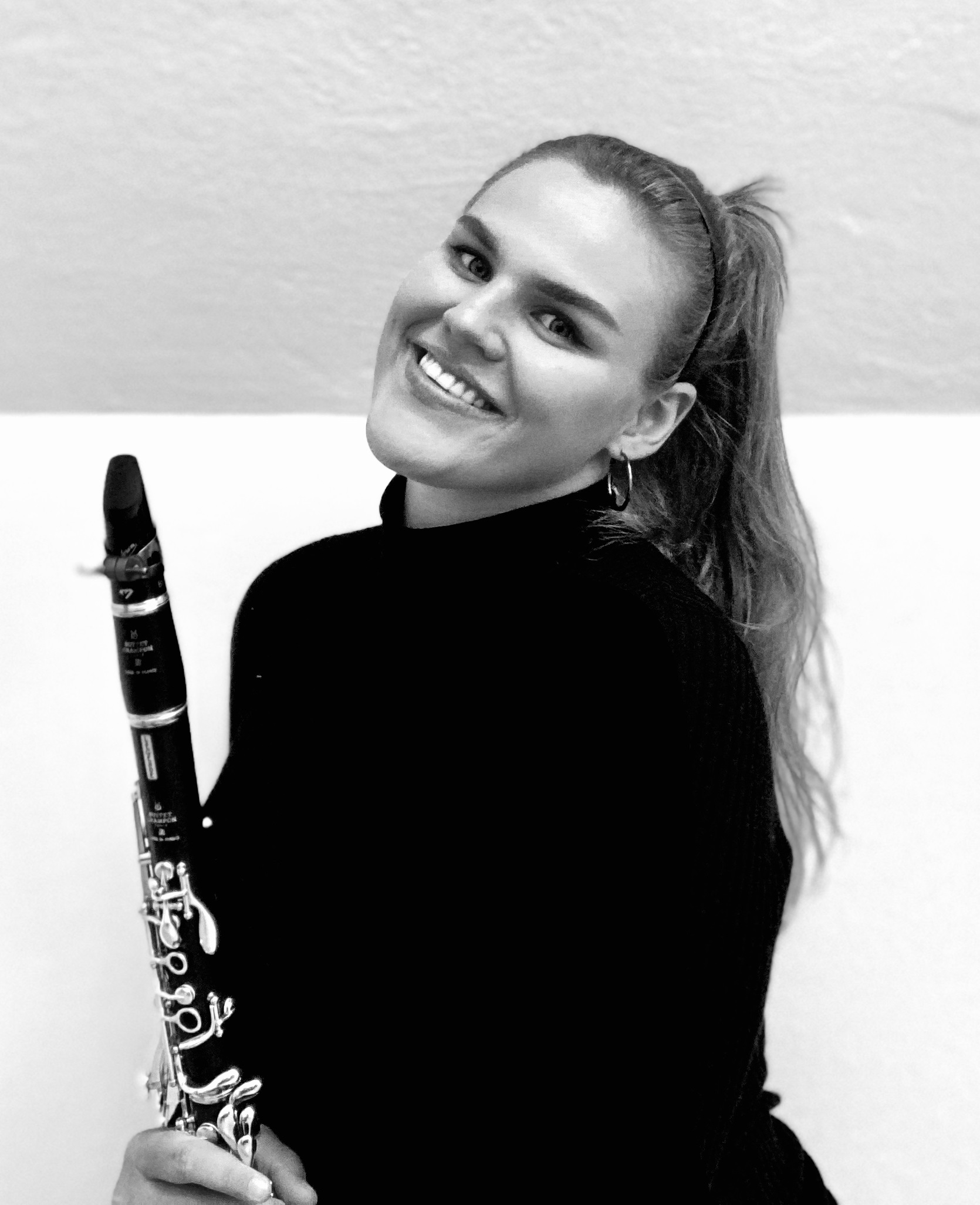 Maurycy Hartman was born in 1999. He began his artistic education at the age of 7 in the piano [...]