THESE ARE OUTSTANDING ARTISTS

‘Outstanding’ is the word that prof. Wiesław Grochowski, Chairman of the Jury, used to describe the winners of the 12th Michał Spisak International Music Competition. 10 days of Michał Spisak Competition and 8 days of music contest in the Zagłębie Palace of Culture in Dąbrowa Górnicza are already behind us.

The 12th Michał Spisak International Music Competition began with the opening concert on the patron’s birthday, September 14. The audience gathered in the Theatre Hall of the Zagłębie Palace of Culture was delighted with the performance of the Silesian Philharmonic Symphony Orchestra under the baton of Massimiliano Caldi and invited soloists – winners of last year’s editions, Roksana Kwaśnikowska and Gabriel Pidoux, as well as world-famous clarinet player, Zoltán Kovács. The concert ended with a standing ovation and official banquet. 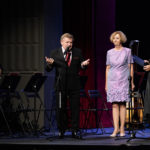 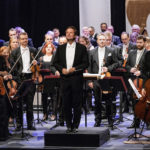 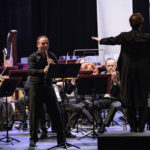 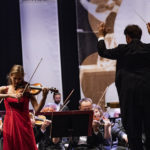 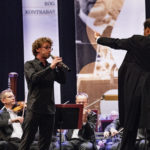 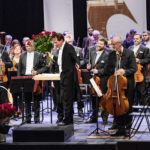 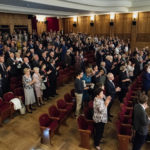 The first out of 70 participants arrived in the palace less than 12 hours later. This year, the competition was attended by instrumentalists from Poland, as well as Portugal, Venezuela, Japan, Italy and Czech Republic. And then music competition in the bassoon, French horn and double bass specialties began. On September 16, the first in the series of mini-concerts took place in the Basilica of Our Lady of the Angels. The performer was the youngest participant in the competition history, 16-year-old Sytske Pas from Norway. The first stage was lucky for 36 young instrumentalists, who got the opportunity to present themselves again in front of the international jury in the second stage of the auditions. ‘Their level is different like in any other competition, there are some great participants, but no really weak musicians, as it happened in the previous years’, – this is how prof. Bogumił Gadawski, Vice-Chairman of the Jury, summarised the auditions in the first stage. 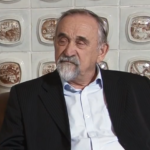 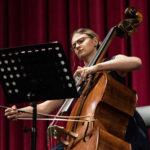 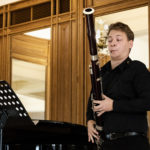 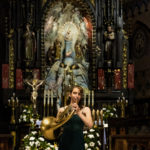 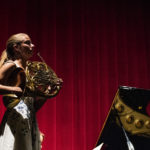 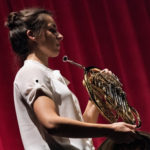 Another mini-concert took place during the auditions in the second stage. Ludmila Kubíčková (French horn) and Nicola Contini (bassoon) presented their talents on a special stage at the Pogoria shopping centre. The second stage of the competition brought unexpected results, because five (instead of four) double bass players, as well as four participants in the other two categories, qualified for the final. At the final third stage, the finalists had the opportunity to play with the accompaniment of the Symphony Orchestra of Zabrze Philharmonic under Sławomir Chrzanowski. For many participants that was the first ever chance to perform with an orchestra. 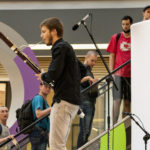 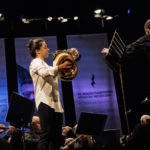 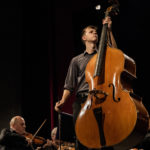 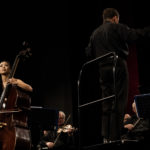 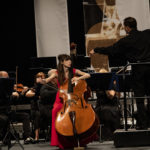 After 8 days of competition and three final concerts, the jury chaired by prof. Wiesław Grochowski issued the verdict. The young instrument masters and first prize winners are: Paweł Cal (French horn) and Szymon Michalik (bassoon). The jury decided not to award the first prize in the double bass category, whereas the second position was taken by Marcin Bobak. ‘These great young musicians who won this year’s edition of the competition are already fully-fledged, outstanding artists’, commented the Chairman of the Jury. During the Concert of Laureates, prof. Grochowski emphasized that ‘Thanks to this competition, Michał Spisak is increasingly well-known around the world and his pieces are played. It is a really big thing that Dąbrowa Górnicza organises a competition to promote both Polish music and a son of this land.’ One of the guests at the award ceremony was a friend of Michał Spisak and author of his biography – prof. Leon Markiewicz, who celebrated his 90th birthday on the last day of the competition.

The following competition will be held next year, and this time we will hear young musicians playing the harp, saxophone and clarinet!

More photos and videos in “Multimedia”.